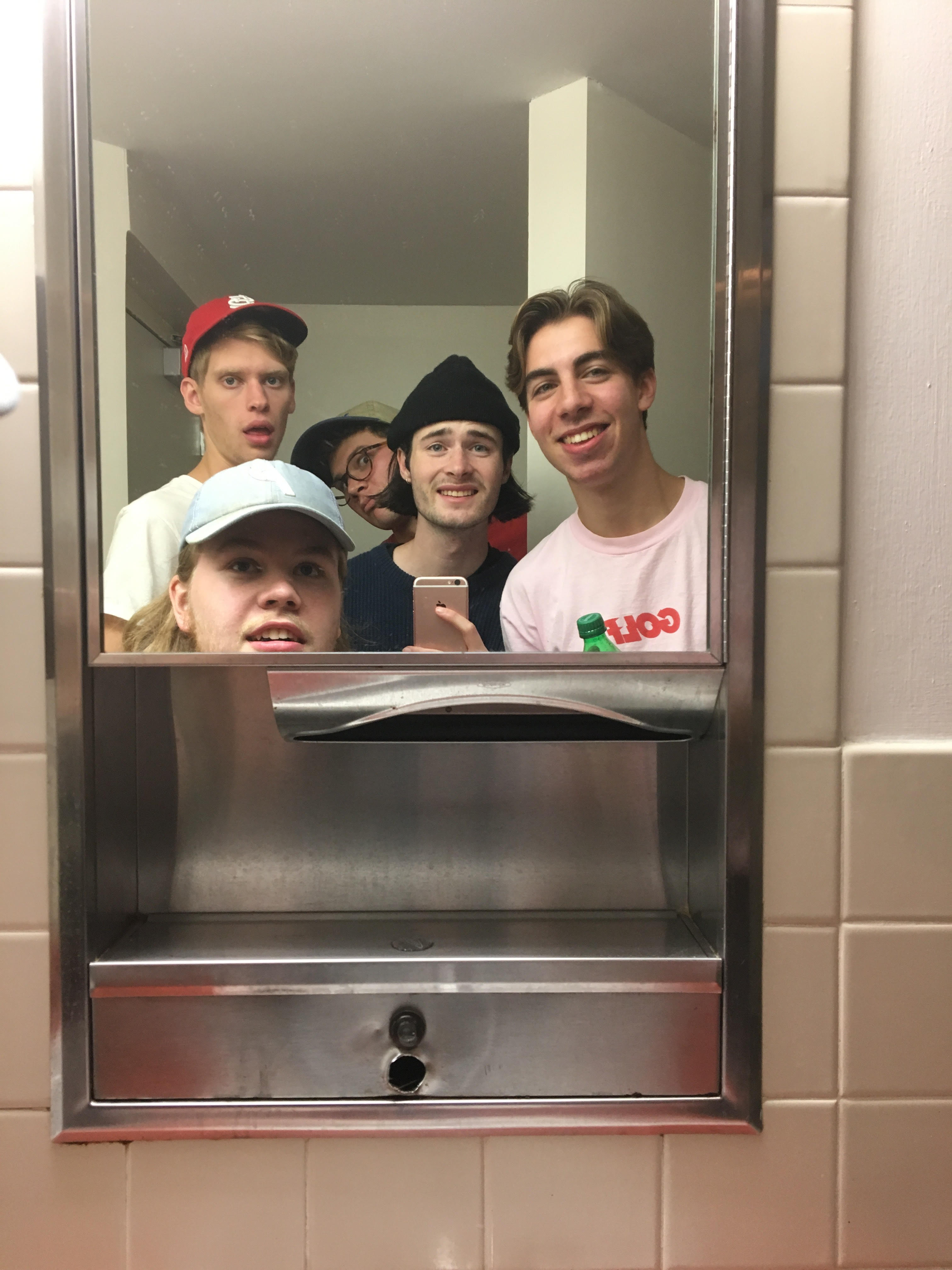 Jake Brown was surrounded by music growing up. As the son of two talented musicians, he himself never seemed to find the dedication to stick with an instrument. Although Jake never felt compelled to study music theory, he’d always been immersed and enamored by it. In highschool, Jake picked upbeat making on garage band. He’d create something and share with his friends on SoundCloud, but what started off as a hobby quickly developed into much more after he was influenced by a fellow musician. Hooking Brown on the idea he could make music completely independently and from their Dook Walt Jr. emerged.

Brown’s dreams followed him to Chattanooga, Tennessee where he attended Covenant  College. There he dabbled in the creation of house and lo-fi music, but at that point releasing music on a platform just wasn’t something he had thought much about. After some encouragement, Brown created two albums that have since been taken down. He says “There’s a special place in my heart for those two projects, but they're not even close to the caliber of music I'm making now.”

Playing various shows as the single artist Dook Walt Jr, it was an offer from the Camp House for a show that Brown felt he needed someone else behind. It was at this point Brown says  Dook Walt Jr. became something else. “It was supposed to be the biggest show I would play and I didn't want to do a solo set. Basically singing karaoke over my not so good songs at the time. So I had been skating with these guys and I didn't know any of them super well, but I knew that they played instruments and I knew they were really solid. So my drummer who's co-writing and co-producing everything with me now, my keyboard player, and my bass player. I met all of them at school and I just asked them on a whim if they’d play the show with me. After a week of practice they had learned all my songs and from that performance on I knew they had to be a part of it.”

From then Dook Walt Jr. released two songs Trip and Room on all streaming services. They developed an album, that has yet to be released with Jake doing the mixing, recording and mastering, John Hooker composing the instrumentals, and co-writing the lyrics together. The band decided to hold off on its release for uncertain reasons. Jake got married and the release date for the album was just put off. Which all turned out to be well worth the wait for the band when their song Trip ended up on the Lazzy Lazzy Me playlist on YouTube. With over half a million subscribers, Dook Walt Jr. quickly began receiving offers from Record Labels. After consideration of the several offers they decided to go with Nice Guy records who they will release a single with later this year.